The Missing Link to Effective Execution of Your Business Plan

Author, CEO, & Advisor to Visionaries, Joe Curcillo inspires audiences by sharing the strategies and secrets to solving seen and unseen problems.  You will discover the skill set to lead your teams and execute your plans more confidently with a Unifying Vision to achieve greater success.

Joe has devoted multi-decade career as an investigator, strategist, and criminal defense lawyer being front and center in a myriad of crises. He invented and mastered the tools you need to create a transformative culture of trust and teamwork to conquer obstacles and thrive in today’s uncertain world.

Joe’s interactive presentations educate, entertain and engage minds as he delivers a sound transformational message to motivate, and inspire success in all of us.

The Unifying Vision message and methods you will experience were honed over 40 years of working in the public and private sectors, with Associations and nonprofits, and as a law professor. 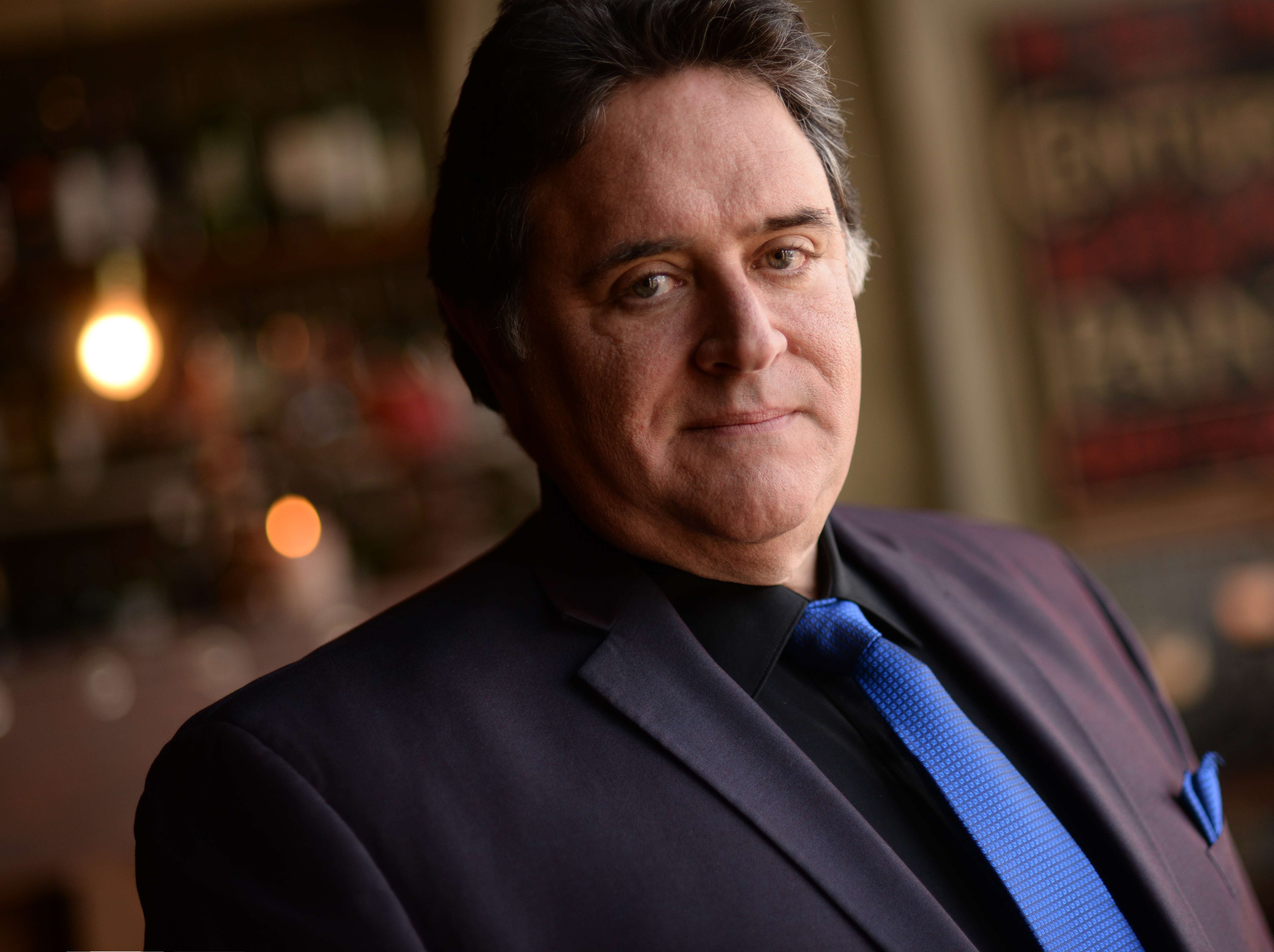 A unifying vision will bridge the gap between generations

and bring everyone together, working toward a common noble purpose.

Do you really want to be a statistic or

do you want to succeed?

Number of Formal Small/Midsize Businesses in The World

50% FAILURE WARNING:
Number of Businesses That Will Fail by Year 5.

23% FAILURE WARNING:
Failing Because They Do Not Have the Right Team

13% FAILURE WARNING:
Failing Because of Disharmony Among Team and/or Investors

Joe is proud to have served:

You Will Discover How Decisions and Action Become Natural.

Joe shares the secrets to how he built his reputation using a Unifying Vision to get in people’s heads, and transforming 12 random jurors into a single focused team.

You will be a part of an magically entertaining and transformational message that is the result of a Joe’s career as a law firm CEO, association leader and as a trial Lawyer. Your audience will be a part of a lifetime of finely tuned skills of persuasion, communication and intuitive leadership learned in the courtroom, and that is a pressure cooker where decisions and actions must be made quickly, decisively and perfectly.

In a criminal jury trial, all jurors must unanimously agree on a single verdict. There are no do-overs., and there is no room for error. The best lawyer is the one who gets everyone – including the judge – on the same page. That is Joe Curcillo.

As an Interactive Speaker, Joe is not only motivational, he delivers the skills and techniques that he used to lead his juries to unite them in a unanimous verdict.

Dive into a unique perspective that is sure to be a transformational event for your managers, salespeople, members and teams.

Unify… by getting in the heads of your employees & customers!

“Thank you – you had the toughest job as lead-off batter…you knocked it out of the park.”

“Many thanks to you for lifting our spirits with your positivity. The energy you brought to us is just what we needed – the MindShark was a perfect fit! :)”

“Joe was engaging and entertaining. He provided a truly unique experience to our audience; a great way to kick off the day.” 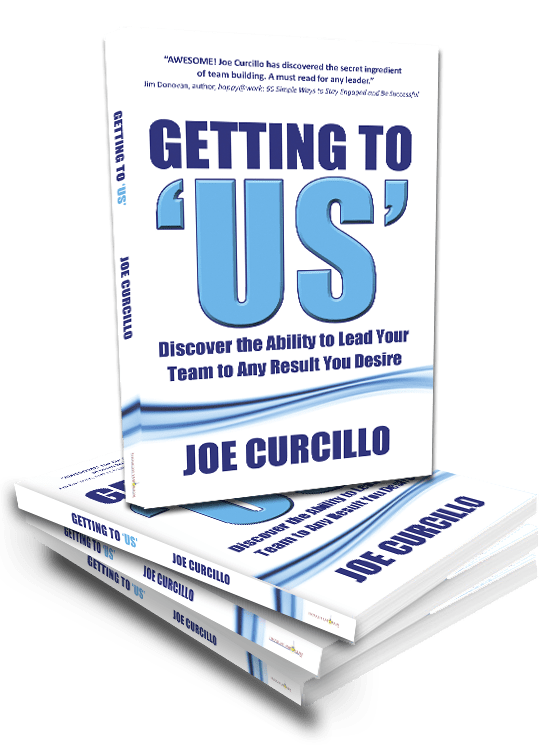 Joe’s message is one that was born in the heat of a courtroom. Joe learned how to handle other lawyers, witnesses and judges to make his position the most powerful position in the room.

In Getting to Us, Joe shares a message about the transformational power of unifying a team. You will discover how it will move everyone in one direction,  get in their heads, and compel them and empower them to say “yes.”

A unifying vision was his secret weapon to keep the Courtroom moving in HIS direction.

His keynote will take you under the hood as he shares the real life methods that will keep your goals and dreams moving forward in spite of ANY obstacles!

Joe’s Book is Now on Amazon

Joe has contributed to the following magazines:

Leaders who build great teams know a secret: They understand how to enroll people in a unified vision.

Learn the ways to:

So, What is the “The MindShark” & The “Get in Peoples’ Heads” all About?

As a trial lawyer, Joe was an expert at jury selection. Many times he was confident the trial would be easy, because he had selected the perfect jurors. To his clients satisfaction, the verdict was as Joe predicted.

His jury was perfect, because he was already in their heads

Joe was a sought after instructor for trial lawyers and litigators. He also earned recognition as a top 10 Criminal Defense Lawyer and Pennsylvania Superlawyer.

During his legal career, Joe was also a corporate and Association Entertainer.  He developed a mind reading and mentalism show that received global acclaim as America’s Premiere Mentalist. In time, his methods earned him the nickname t go he “mind-reading lawyer”.

He is The MindShark! A naturally engaging speaker. 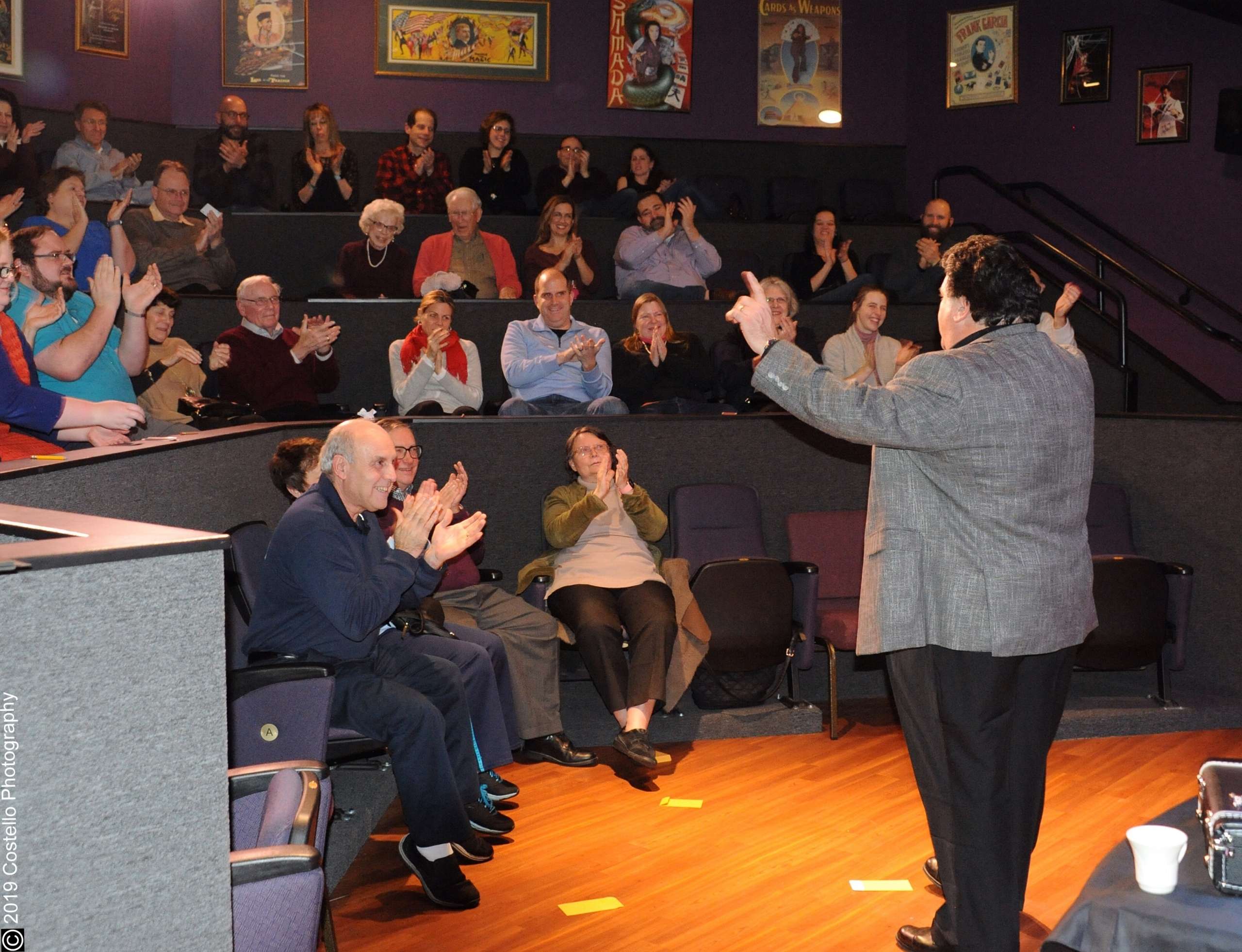 The Mindshark will help YOU plan the perfect balance of entertainment and transformational message to your next event.