Think Loud. I am Listening!"

Show your Customers, Vendors, Members, and Employees Your Appreciation!

“Think Loud! I am Listening.”

Mind Reading Entertainment this much fun? … well, it just shouldn’t be legal! 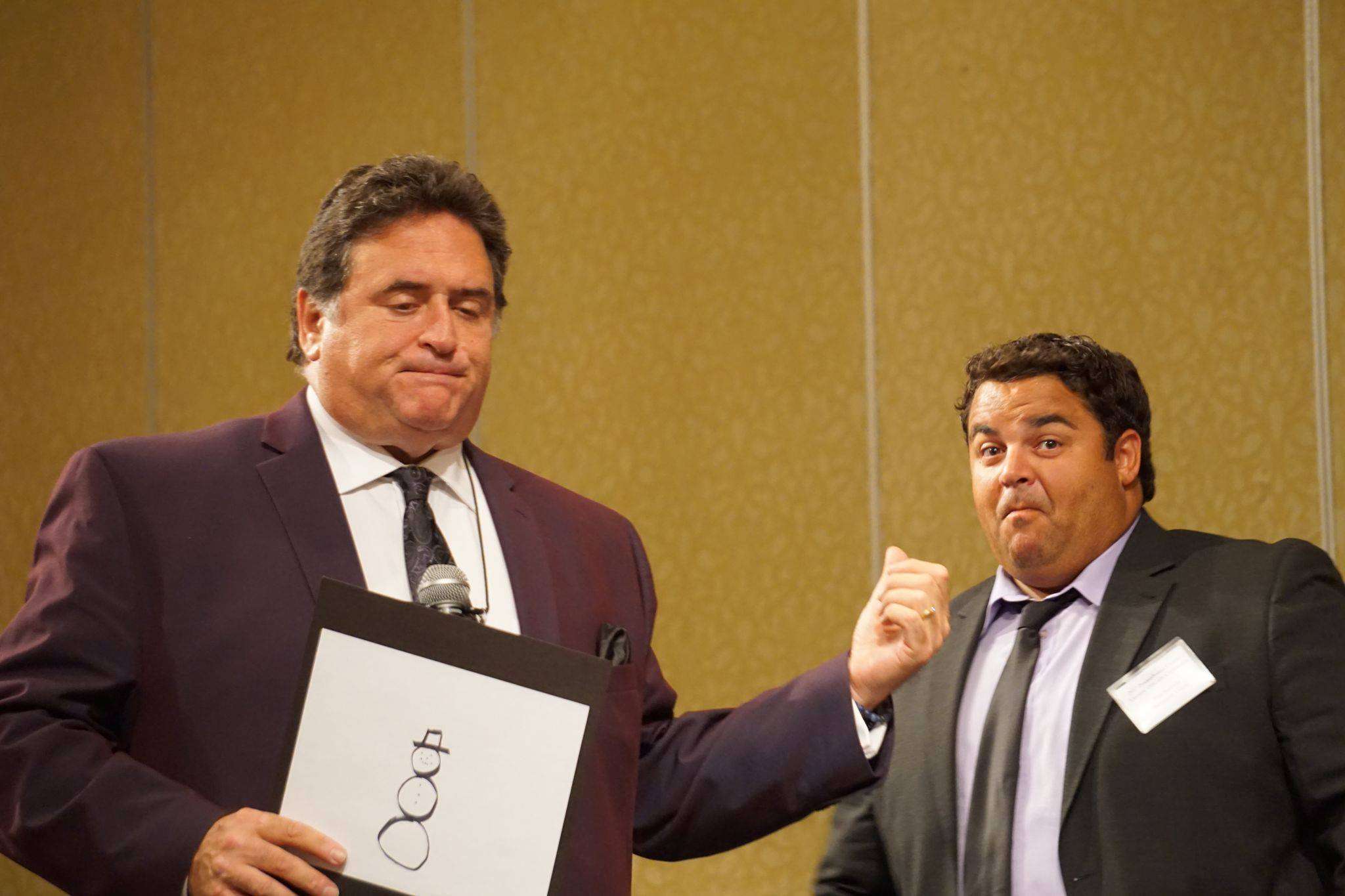 Joe Curcillo – The MindShark – America’s Premier Mentalist Attorney has performed his acclaimed mind reading and mentalism show internationally for over 40 years. His ability in the courtroom and his knack for picking juries, translates into an magically engaging and entertaining show featuring your audience as they share in Joe’s impossible ability to read minds!

Throughout his career as a lawyer, Joe stepped out of the heat of courtroom battle to perform and laugh with his audiences on a regular basis; his escape from the pressure cooker took on a life of its own and motivated him to be one of the best mentalist entertainers in the world.

As Joe gets in their heads, your people will experience a show full of laughter, Entertainment and amazement that is guaranteed to be a memorable experience.

Corporate & Association Event Entertainer: The thoughts and experiences of your people will take center stage as Joe combines the skills he acquired over the years as a mind reading trial lawyer with his charming sense of humor (well, at least that is what his mother calls it!).

Corporate & Association Event Entertainer The MindShark, Joe has performed in all types of venues From Las Vegas casinos to New York corporate offices… And cheap motels in Des Moines.

Ask the Corporate & Association Event Entertainer – Mentalist / Mind Reader, The Mindshark to help YOU design the perfect balance of entertainment and message at your next event!